The biodiversity crisis and its tight link with climate change 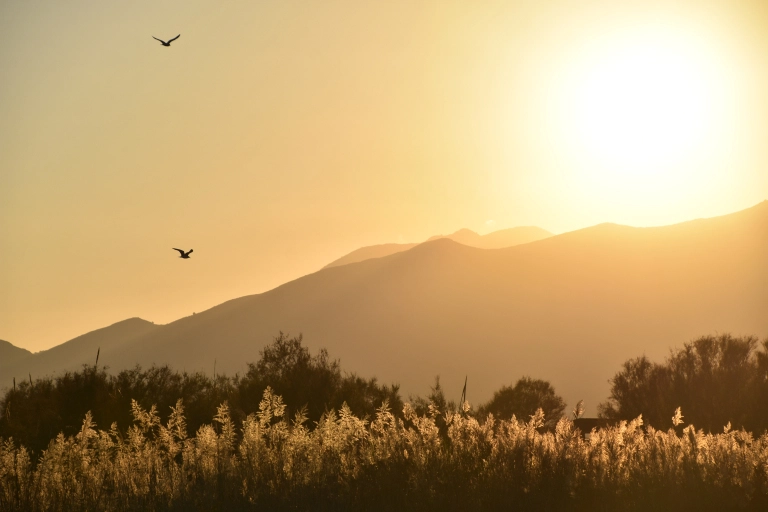 By Jonas Lembrechts and Sara Vicca

Our biodiversity is in decline, and its decline is faster than at any time in human history. This uncomfortable truth comes in parallel with the unprecedented risks of anthropogenic climate change.  The climate and the biodiversity crises are intertwined, and raising awareness about these crises and their connection is a critical step towards action to solve both. While the climate crisis is increasingly reported on in all media, the biodiversity crisis has thus far received far less attention, perhaps because it is yet less visible to the general public.

Biodiversity, defined as the sum of diversity within and between species and ecosystems, is vital for human existence and the good quality of our lives. Its vital role is not always directly visible, yet our entire society is built upon the goods and services provided by the world’s ecosystems: from the food we eat, over the wood in our stoves to the medication that makes our lives longer and healthier. However, while more food, energy and materials than ever before are extracted from nature to maintain our ways of living, we are increasingly exploiting nature’s reserves in an unsustainable way, hence reducing its ability to provide these goods in the future. 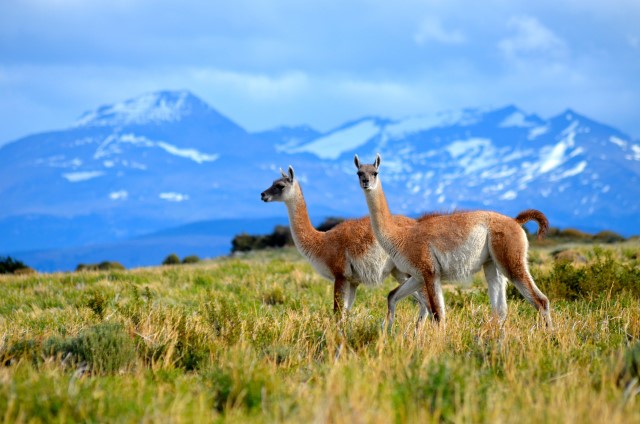 This dire state of our biodiversity is the direct effect of unprecedented global changes that have been accelerating during the past 50 years. First and foremost: we have been changing how we use our lands and seas. Switching from undisturbed natural areas to agriculture, building cities, roads and artificial waterways, logging forests and drying up swamps: every one of these actions eats away at available habitat or living area for our biodiversity. On top of that, our direct exploitation of organisms, for food, medicine, fuel or pleasure,  puts already vulnerable species even more at risks. Next, there is the effects of climate change and pollution, which slowly but steadily reduce the suitability of the remaining living areas for many native species. Finally, there is the invasion of alien species. The latter is a select group of species adapted to the above-mentioned pressures, that outcompete native diversity all over the world (think rats wiping out bird species on remote islands by eating their egss). These five main culprits of biodiversity decline in turn result from an array of underlying causes, and are intertwined with other factors like patterns of production and consumption, human population dynamics and global trade.

People all over the world have been taking the streets to demand climate action. Similarly, global action to stop biodiversity decline is growing. There are the so-called Aichi Biodiversity Targets, and the 2030 Agenda for Sustainable Development, that put clear and reachable goals to save what remains of our worlds’ ecosystems: stop deforestation, for example, protect grasslands and wetlands, and work towards more sustainable land management and a halting of natural ecosystem conversion. However, we are still far off our track to reach these goals, and the ever increasing unsustainable production and consumption poses an increasing threat to the environment. 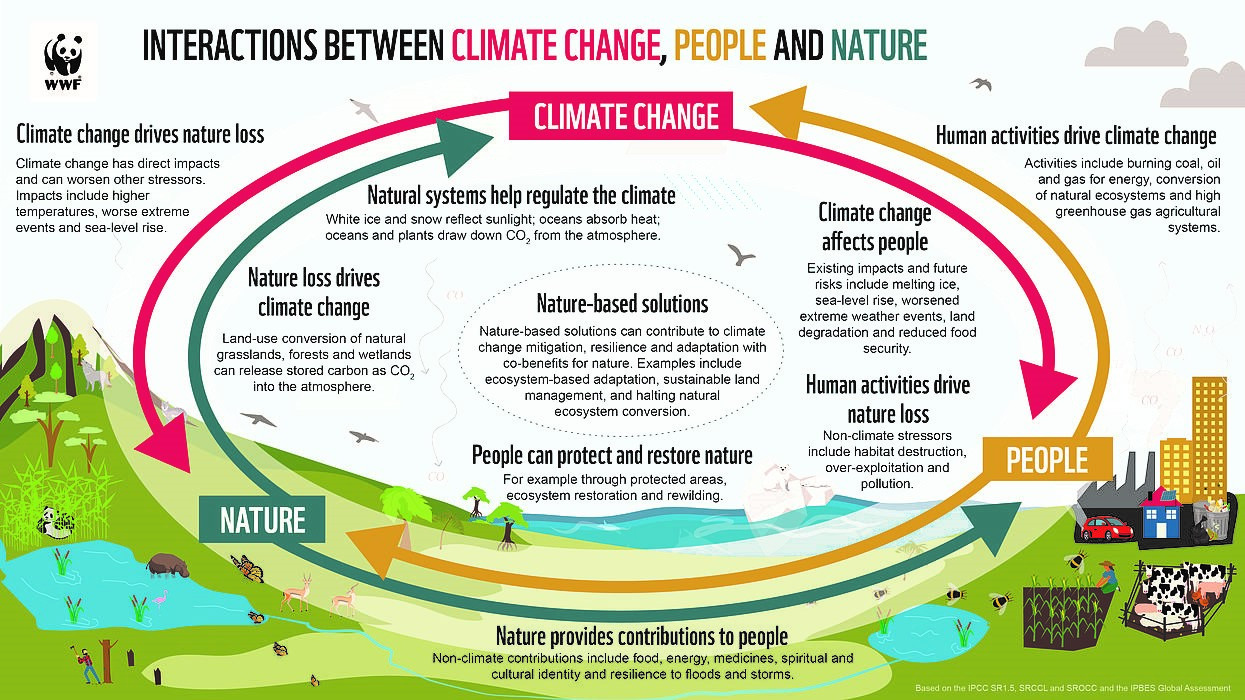 How climate, people and nature are intertwined, and how working to protect one can benefit the others. Source: WWF.

It is possible to build a society that conserves, restores and uses nature sustainably. And what is even better, the necessary transformative change can facilitate reaching other global societal goals as well. Indeed, solutions aimed to protect biodiversity often benefit climate and at the same time improve our own lives as well. Protection and restoration of wetlands, for example, not only helps a diversity of plants and animals, they also store considerable amounts of carbon and can protect our cities against flooding. The road towards success will not be easy; it requires modifications to the way we organize our society, and this will almost inevitably bump into resistance. If obstacles are overcome, however, a joint effort including indigenous people and local communities, investments and innovations from the public and private sectors and inclusive and adaptive governance across all levels can together help to transform society to achieve sustainability.

This transformative action is needed. Urgently.

More information is available at https://ipbes.net, the website of the Intergovernmental Panel for Biodiversity and Ecosystem Services, and at https://www.ipcc.ch/srccl/, which provides the IPCCs special report on climate change and land (published in 2019).

Manage Cookie Consent
To provide the best experiences, we use technologies like cookies to store and/or access device information. Consenting to these technologies will allow us to process data such as browsing behavior or unique IDs on this site. Not consenting or withdrawing consent, may adversely affect certain features and functions.
Manage options Manage services Manage vendors Read more about these purposes
View preferences
{title} {title} {title}